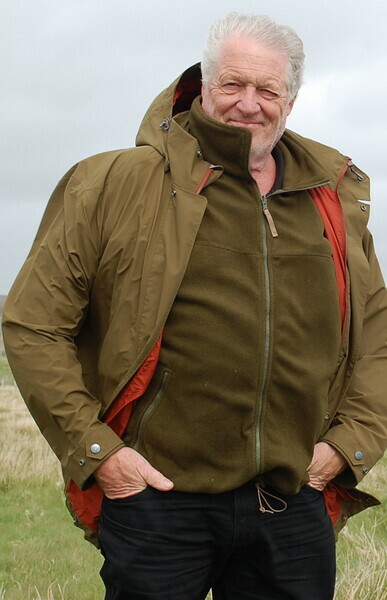 From an early age I was attracted to various painting media, but the immediate and direct qualities of drawing commanded my greatest attention from that time to the present.  However, the undeniable tradition of impressionist and realist painters of the Canadian landscape has exerted the greatest influence in my painting. Having been brought up in a province where the built environment is usually dominated by the overwhelming beauty of its natural setting, I tend to direct my gaze to the literal edges of human activity - where man and Nature overlap, but Nature predominates. As such, the appearance and influence of man’s presence usually assumes a subtle role in the subject matter of my paintings. Recurring themes in my art are soft light and summoning shapes, which hint of a story untold or a destination not fully revealed.  I see my role as an artist not unlike that of a storyteller.  I invite the viewer to pause, look more closely into lengthening afternoon shadows or follow a beckoning, overgrown path.